As an election integrity advocate, I can now say …

As an election integrity advocate, I can now say without equivocation that each election official owes the electorate a robust post election audit to assure that every vote counts and is counted. I will continue this battle in court and will take the battle to Sacramento as your Assembly representative.

California can lead on immigration reform.

California can lead on immigration reform. 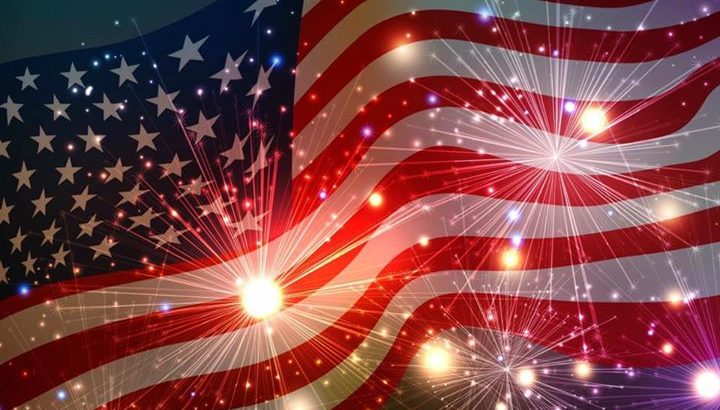 Our movement continues the struggle for racial …

“We hold these truths to be self-evident, that all men are created equal, that they are endowed by their Creator with certain unalienable Rights, that among these are Life, Liberty and the pursuit of Happiness.”

As an advocate for election integrity, I am …

As an advocate for election integrity, I am appalled by another Trump false narrative.

California’s public schools receive funding from three sources: the state (57%), property taxes and other local sources (29%), and the federal government (14%). The proportion of funding from each source varies across school districts. The majority of revenue (almost 70%) is unrestricted general purpose funding. The remainder is restricted categorical state and federal funding earmarked for special programs and purposes such as special education, class size reduction, and the National School Lunch Program.

The Local Control Funding Formula is a law enacted in 2013 and can be the model for the nation as to how to distribute budgeted funds to the school districts based upon specific funding needs in each Community. As your representative, I will meet with school district leaders and assess how to better implement this law through the California Department of Education.

For more information, visit me at https://www.geraci4assembly.org and join our campaign.

Dems like Rendon who take the money from Pharma …

SB562 Medicare for All has been assigned to the …

SB562 Medicare for All has been assigned to the Assembly Rules Committee for the remainder of 2017. This places the Bill squarely as part of the 2018 election season. I will fight to make Medicare for All law for California.

San Diego has the fourth largest homeless population in the nation after New York, Los Angeles and Seattle — developed over many years and will take many years to solve. San Diego County had 17,500 people cycle through local homelessness programs between October 2015 and September 2016, far more than the roughly 8,700 the region’s annual homeless count in January has found the last two years.San Diego already suffers from a relative lack of funding because of the federal government’s formula for doling out money to address homelessness, which provides San Diego the 22nd most money in the nation despite having the fourth largest homeless population. Until the federal government gets a clue, we have to continue to lead in California — Homelessness is no exception.

I support San Diego’s central intake center which is expected to open in 2019, including a hotline for available beds, adding a few hundred more temporary shelter beds, renovating a downtown facility where homeless people can shower and expanding the Downtown Partnership’s family reunification program. As your state representaive, I will work to find common ground solutions with the cities I represent, the property owners in our region and the organizations who will continue to spearhead the efforts. In California, there is no reason for any human being to be homeless.

We will be experiencing record high temperatures …

We will be experiencing record high temperatures in San Diego County this summer. It seems like every year we reach new extremes in our weather patterns.

15 years ago scientists were fighting the political forces to resist the data. Of course, the fossil fuel industry was engrossed in an “alternative facts” campaign to promulgate the notion that earth’s climate is ever changing and that human activity does not matter so continue drilling and burning those fossil fuels.

California is leading the nation in developing a comprehensive set of solutions to reduce global warming pollution in the state. The foundation for the state’s pollution-fighting activities is a 2006 law, the California Global Warming Solutions Act (AB 32), which calls for reducing the state’s global warming emissions to 1990 levels by 2020.

I will support our global participation with reducing our emissions and building a renewable energy system that will carry California into the next century. This is what fearless leadership requires.

When I moved to California in 1979, I drove down the coast to arrive in beautiful San Diego. I was awestruck by the presence of oil rigs on the otherwise gorgeous coast line in Central California.

California leads the country for high environmental standards. We must not lose sight of this leadership role no matter how loudly the polluters scream. When we come together, we’re unstoppable.