I had an eventful day attending continuing …

I had an eventful day attending continuing education events, hearing the inside story about the making of the movie “Marshall” (Thurgood Marshall https://youtu.be/xdmlSDjSeiI) by lawyer and screenwriter Michael Koskoff, and ending the afternoon with meeting Congressman Adam Schiff. 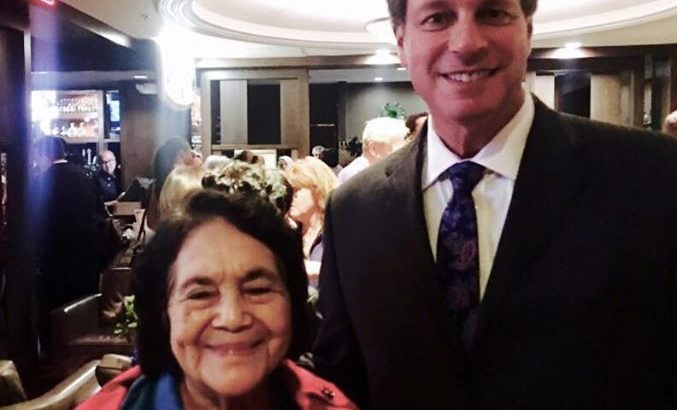 One never knows who one might meet at a Democratic …

One never knows who one might meet at a Democratic Party meeting. If you haven’t seen the documentary about Delores Huerta, you should check it out.

“Dolores Huerta is among the most important, yet least known, activists in American history. An equal partner in co-founding the first farm workers unions with Cesar Chavez, her enormous contributions have gone largely unrecognized. Dolores tirelessly led the fight for racial and labor justice alongside Chavez, becoming one of the most defiant feminists of the twentieth century—and she continues the fight to this day, at 87.” 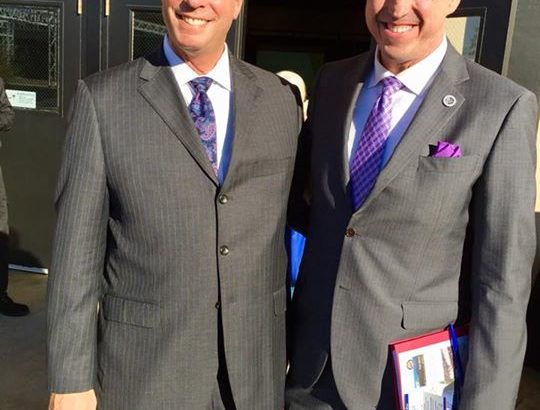 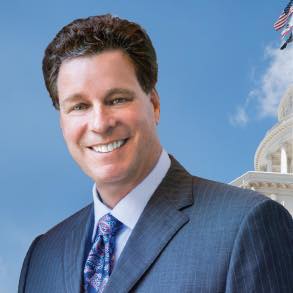 Yesterday was an historic Election Day. Defying virtually all expectations, Democrats flipped more than a dozen of the 100 seats in Virginia’s house of delegates and, pending final vote counts, may have won control of it. Democrats won full control of the legislature and governorships in both New Jersey and Washington State. Maine’s voters effectively overrode the Republican Governor’s veto, by referendum, in a landslide. Democrats won two traditionally Republican legislature seats in special elections in Georgia.

But we must not stop here. We now know 2018 will be the most important midterm election in recent history. Please continue to support our campaign to fight for consumers.

Join our campaign and donate today!

In 1977-1978, I was part of a group appointed to study and report to the Mayor and City Council for the City of Troy, NY, a small city near Albany, NY (where I attended College) on the implementation of a new concept of policing, then called Team Policing (Community Policing). Over the course of a year, I collected survey data by calling residents and asking them a series of questions about their experiences with police personnel.

The Team Policing approach joined officers, social workers, teachers, religious leaders and volunteers to police their neighborhood in a a proactive approach. Police officers walked beats like the old days. The Team worked together to solve neighborhood problems and formulate solutions. It worked. Crime in Troy fell dramatically and violent crime was virtually nonexistent. My group reported favorably to the city leaders and Team Policing was implemented permanently.

Today, accredited by the New York State Division of Criminal Justice Services, Troy Police Department provides a high level of service through an active community policing philosophy. The City of Troy is well-recognized for its partnership with community groups. Service to the community is provided by three police facilities sited throughout the city.

As an Assembly Member, I will work with community leaders to move Policing to the modern era. This criminal justice reform is what is needed in diverse communities like ours.