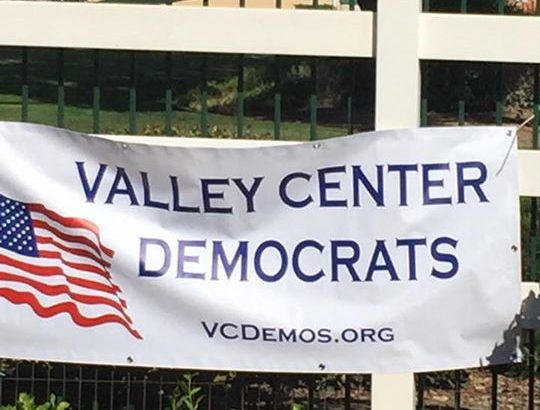 I enjoyed meeting Democrats from Valley Center today. This was a potluck at a beautiful venue with beautiful people. Meeting and hearing from activists with the live eyes and minds is my great privilege.

Together we can win this election and make the 75th Assembly District a viable voice in Sacramento.

Please volunteer, contribute and participate in our campaign. www.geraci4assembly.org

AB249 The California Disclose Act is a major …

AB249 The California Disclose Act is a major victory (passed 59-15) for those of us that want to see the end of dark money in politics. Congratulations Speaker Pro Tempore Kevin Mullin and thank you for your leadership on this important issue. Once again Assemblymember Marie Waldron is in the wrong side of leadership. 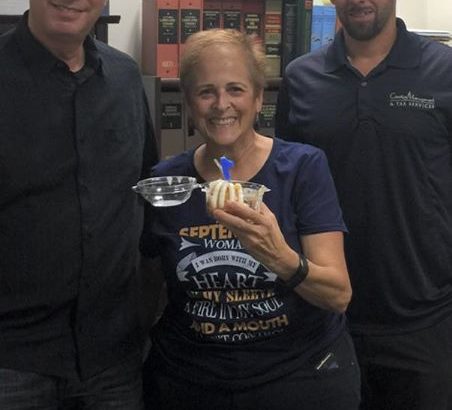 Happy Birthday to Carol Gendel a special lady and …

Happy Birthday to Carol Gendel a special lady and wonderful fundraising coordinator for this campaign!

I will be fighting to save the planet when on the …

I will be fighting to save the planet when on the Assembly floor.

The corporate media continues to report the devastation of weather while ignoring the cause of climate change. 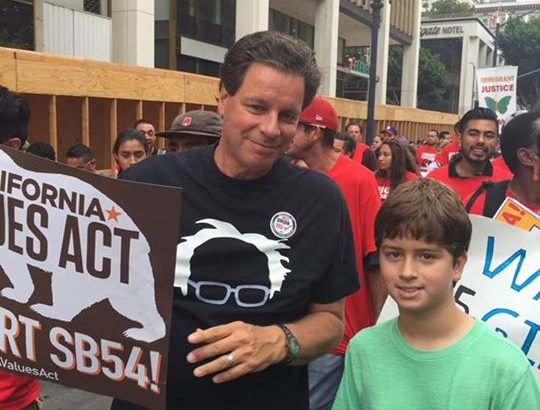 Happy Labor Day! Today Ryan and I marched with our union brothers and sisters of SEIU Local 221 and others to support their fight against the County’s unfair labor practices.

Despite SD County’s unrestricted reserve fund of $2 billion, the County Board of Supervisors is refusing to bargain in good faith with workers who provide services to the County’s most vulnerable residents.

Support nurses, social workers, park rangers, child care workers, among others in their effort for economic justice. I do.

A call to action for election integrity. …

A call to action for election integrity.

After every election, California election officials must conduct a hand counted audit of the ballots to check against flaws in the automated systems and to protect against misfeasance or malfeasance. I believe the current law does not require a large enough sampling to fully test the vote but it is the law. Some California election officials cut corners by not including all the ballots before selecting the required 1% sample. Citizens Oversight and I challenged that flawed practice in San Diego last year and won. We are now protecting that victory on appeal and hope a published opinion will catapult statewide compliance with the current law and grant me an opportunity to sponsor even more robust election laws in Sacramento should the voters send me there in 2018.

Now the California Senate is trying to undermine that win with a fast one. The authors of AB-840, Assemblymembers Quirk (D-20) and Obernolte (R-33), were somehow convinced to insert an amendment AFTER Assembly passage that undermines the entire audit process and allows these flawed practices to exist. These exemptions from California’s audit law would send elections backwards in our state.

The Assembly Elections Committee can cut the section 15360 amendment from the bill and demand that the Senate consider only AB 840 as originally passed by their committee and the full Assembly.

Please write and/or call the members of the Assembly Elections Committee (below). Urge them to revert AB 840 to the original version passed by the Assembly April 20. Don’t accept these sharp practices to undermine the protection we have for post election audits and to undermine our judicial process requiring election officials to follow the law.

You should also write to the committee secretary: Lori.Barber@asm.ca.gov The subject line should read: AB 840: Cut section 15360

Reply with your actions, comments or questions.

Your ATTENTION and ACTION are needed

Your ATTENTION and ACTION are needed: 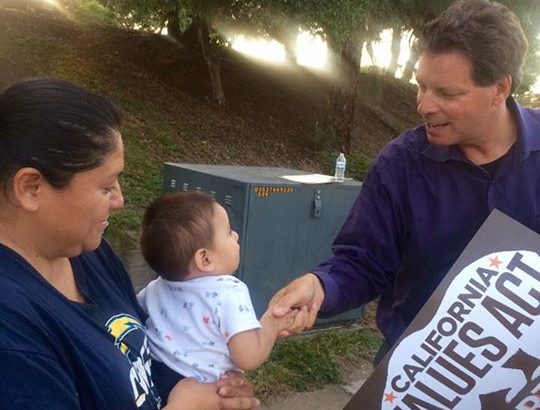 Standing in solidarity in support our communities …

Standing in solidarity in support our communities and safe neighborhoods.